What Does It Mean to Act "Like A Christian"?


The following video received a lot of attention when it aired during the Super Bowl a few months ago. It's a fantastic video that turned my lifelong paradigm of girls upside down in just three short minutes, by asking a deceptively simple question: what does it mean to act "like a girl"?

As I watched this video, I quickly became aware that I've been socially conditioned to view the comparison "like a girl" as an insult. I then became indignant as I contemplated the negative message that this entire line of thinking conveys about me, my daughters, my sisters, and every other female in this world. But my indignation soon passed and was replaced by a tangible sense of empowerment, as well as deep joy in being proudly, unashamedly female!

My daughters reacted in a similar way. They cheered loudly for the little girls in the video, then begged to watch it again. After viewing it two more times, they sprinted away shouting, "Look Mom, we're running like girls!" My teenage daughter immediately e-mailed the video to several friends, as well as a boy who had made disparaging remarks about girls' abilities to her earlier that week. I'm still astounded that a three minute video had such an immediate and profound effect on all of us, and this got me thinking... what if somebody produced a similar video that asked:

What does it mean to act like a Christian?

I suspect it would be fairly easy to find Christians and non-Christians who would answer this question by stating what our society believes about us: "Acting like a Christian involves hypocritically judging and excluding others, being an unloving and miserable killjoy, and acting smugly self-righteous." I've met Christians who act this way, and I'm pretty sure most of you have as well. But does this mean that all Christians as a whole should allow this particular set of negative behaviors to define how all of us really act?

Taking a cue from the "like a girl" video, I think we shouldn't, and here's why: because there are so many Christians who don't act in these negative ways! I'm talking about good, kindhearted, and non-judgmental people who quietly share God's love with others on a daily basis in their workplaces, neighborhoods, homes, and churches—people we'll never hear about in the news, because they're not looking for attention.

My mentor Mary is a good example of this. I met her thirteen years ago, when I was a young mother raising two nonverbal autistic toddlers and a newborn baby. For an entire year, Mary spent every Friday afternoon talking with me, listening to me vent my anxieties about childrearing, and reassuring me that I wasn't the incompetent parent I thought I was. During our conversations, she also provided wise and often tough counsel, prayed with me, and always, always pointed me toward God. Today, Mary continues to provide wise counsel and encouragement, even though we live in two different states. And in all the years we've known each other, I have never felt judged or condemned by her. Instead, she has somehow always made me feel loved. What's more, she has quietly done the same for many other women she has mentored over the years. This, I think, is what it means to act like a Christian!

Other examples of people acting like a Christian include: my friend Patricia, who is one of the most hospitable encouragers you could ever care to meet; my husband's cousin Rick, who started up a prison ministry that shares God's love with prisoners who believe nobody cares about them; my friend Susan, who helps people heal up emotionally through her counseling practice; my friends John and Donna, who generously share their resources with those in need; and the many Christians around the world who quietly and humbly provide physical care for orphans, rescue sex trafficking victims, provide free medical care to the sick, dig wells, run schools, deliver meals, comfort those who grieve, open their homes to those in need, and offer hope to those in despair without being hypocritical, judgmental, and/or legalistic.

Yep, I believe it's definitely time we redefine what it means to act like a Christian! If you know someone who acts like a Christian in the positive sense, please share a bit about this person in the comments below, as encouragement for all who read this posting after you! 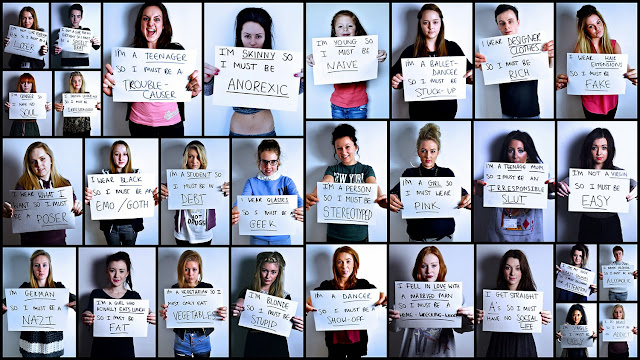 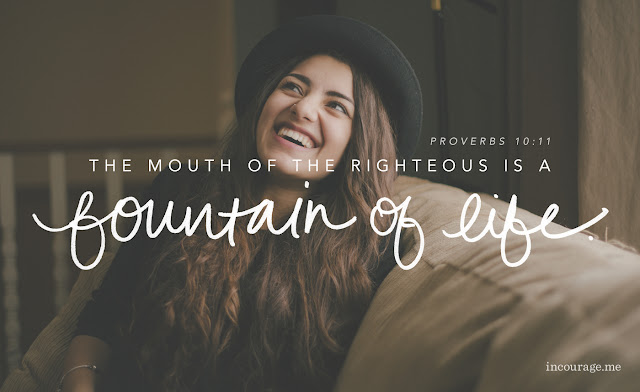